June 02, 2020 David C. Driskell Center for the Visual Arts and Culture of African Americans and the African Diaspora 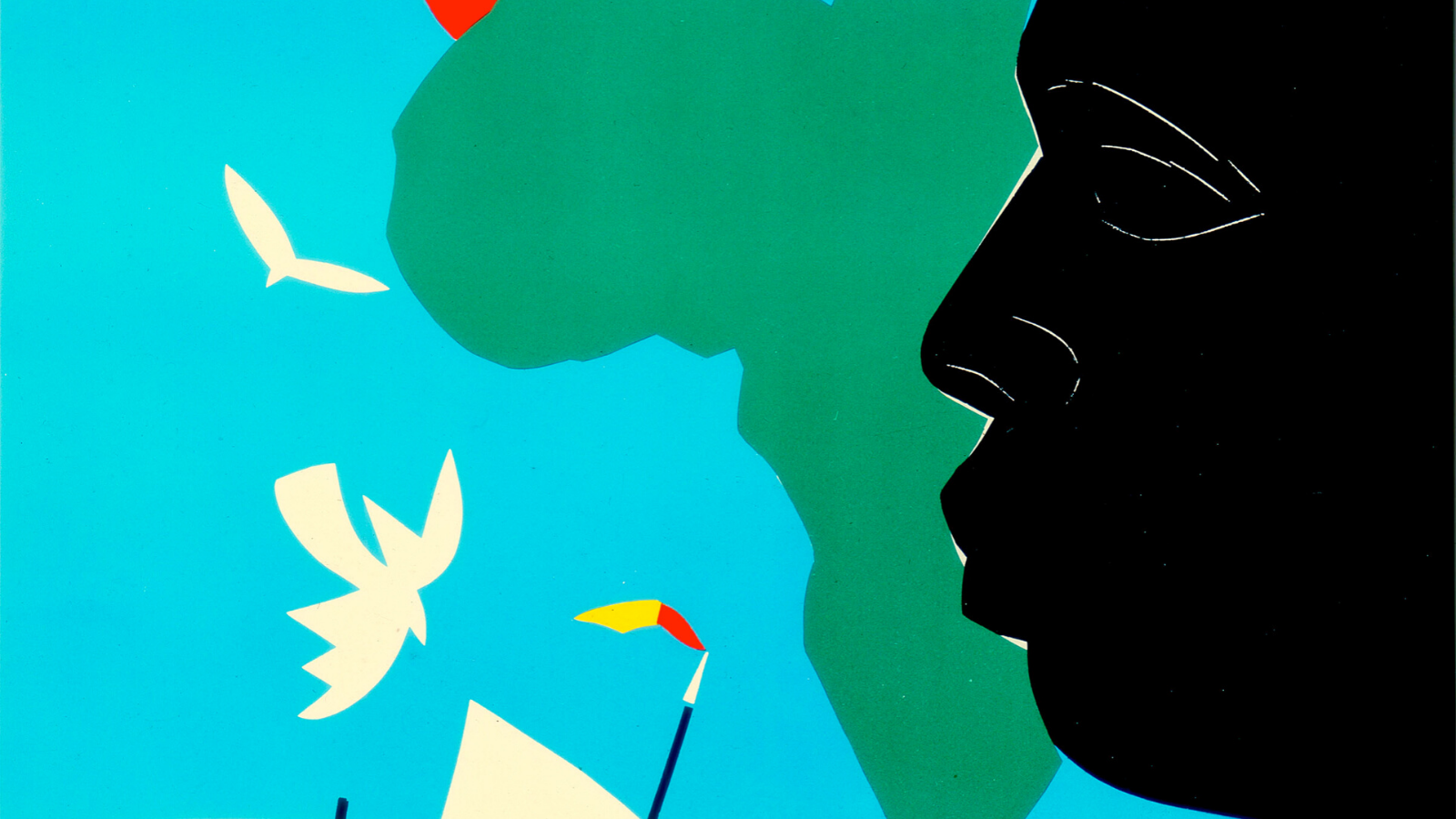 COLLEGE PARK, MD. — The David C. Driskell Center for the Study of the Visual Arts and Culture of African Americans and the African Diaspora at the University of Maryland is proud to announce its spring 2020 exhibition, Romare Bearden: Artist as Activist & Visionary. The exhibition is on display at the Driskell Center from Thursday, January 30th through Friday, May 1st 2020 with an opening reception on Thursday, January 30th 2019 from 5-7PM.

Romare Bearden: Artist as Activist & Visionary explores the body of work of one of the 20th century’s most important visual artists and highlights his life as an educator, scholar, writer, songwriter, and social activist. The exhibition examines how an American artist agitated for social change through the power of his art and writing as, for over fifty years, Bearden depicted, defined, and celebrated the life that surrounded him. Artist as Activist & Visionary features over 45 works including collages, watercolors, drawings, prints, and editorial cartoons through which Bearden explored race and racial stereotypes, often taking inspiration from history, literature, the Bible, jazz, the African American community, and his imagination. The Driskell Center also presents several works by Romare Bearden (1911-1988) from its permanent art collection; those works feature family life, historical literature, and music.

The exhibition includes four sections: Visualizing the African American Landscape which demonstrates Bearden’s observations of American life and culture; Claims the Classics shows the artist’s great love of literature and skill at story telling; Revising History highlights Bearden’s deep, critical, and unrelenting engagement with U.S. history; and Bearden and Women which exhibits Bearden’s world where women are prominent and powerful. Throughout, the constant themes are the ongoing black struggle for freedom and human rights as well as the celebration of the strength and beauty of black culture.

“… it is not my aim to paint about the Negro in America in terms of propaganda. It is precisely my awareness of the distortions required of the polemicist that has caused me to paint the life of my people as I know it-as passionately and dispassionately as Brueghel painted the life of the Flemish people of his day.”
-Romare Bearden from “Rectangular Structure in My Montage Paintings,”
(Leonardo Vol. 2, No. 1, Jan., 1969, pp. 11-19)

Included in the exhibition are works such as Roots Odyssey, 1976 and Burning of Troy, 1979, both screenprints depicting the journey of slaves from Africa from Bearden’s series The Odyssey, based on Homer’s epic poem of the same name –20 works are in the collage series of Odyssey; 6 images were produced in the serigraph series. Other prints and paintings feature women, such as Miss Ethel at Connie’s, an oil on paper from 1975; Falling Star, a lithograph from 1980; and Lady Sings the Blues, a collage from 1986. The exhibition was originally curated by Diedra Harris-Kelley, C. Daniel Dawson, and Robert G. O’Meally, as “Artist as Activist” (NYC 2011) and has been revised and updated for the present tour. Organized by the Romare Bearden Foundation, with generous loans from the Estate of Nanette Bearden; the exhibition was also supported by the DC Moore Gallery, New York; and Exhibition Management by Landau Traveling Exhibitions, Los Angeles, CA. The traveling exhibition was presented prior to its arrival at the David C. Driskell Center at the Black History
Museum, Richmond, VA; Susquehanna Art Museum, Harrisburg, PA; Reginald Lewis Museum, Baltimore, MD; and the National Civil Rights Museum, Memphis, TN.

“Romare Bearden was not only a mature and richly gifted artist, he was one of America's early scholars in the study and documentation of the creative legacy of African American art. His unique collage like style and intimate subject matter brought to life histories and familial relationships of African Americans with respect and affection.”
-Professor Curlee R. Holton, Director, David C. Driskell Center

In conjunction with the exhibition, on Tuesday, March 3rd the Driskell Center will present a lecture and book signing by Dr. Mary Schmidt Campbell, the 10th president of President of Spelman College and Dean Emerita of the Tisch School of the Arts. Campbell will present a talk about her book “An American Odyssey: The Life and Work of Romare Bearden” (2018) published by Oxford University Press which received the 2018 Hooks National Book Award from the Benjamin L. Hooks Institute for Social Change at the University of  Memphis. Additionally, on April 16th, the Center will present a lecture by Dr. Huey Copeland, Arthur Andersen Teaching and Research Professor, Interim Director of the Black Arts Initiative (2019-2020), and Associate Professor of Art History, Evanston, IL, and the winner of the 2019 High Museum of Art’s Driskell Prize, who is trained as a historian of modern and contemporary art by social historians of art. Dr. Huey Copeland will speak on April 16th 2020. For additional details, please check the Driskell Center website at driskellcenter@umd.edu.

Mary Schmidt Campbell on The Life and Work of Romare Bearden

The author and educator discusses her book “An American Odyssey: The Life and Work of Romare Bearden” 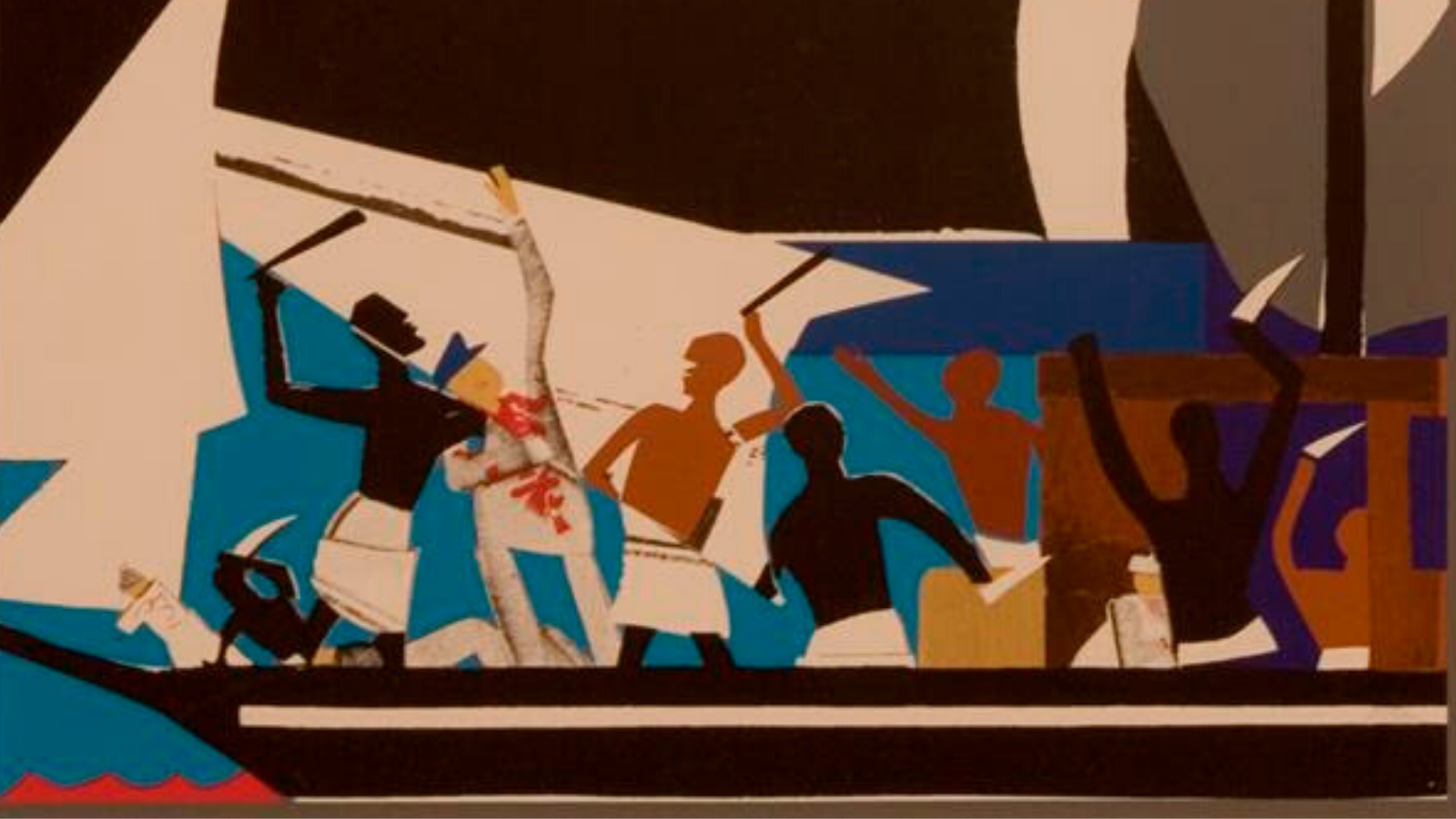 Join us for an opening reception for the new exhibition: Romare Bearden: Artist as Activist & Visionary.