August 01, 2015 David C. Driskell Center for the Visual Arts and Culture of African Americans and the African Diaspora 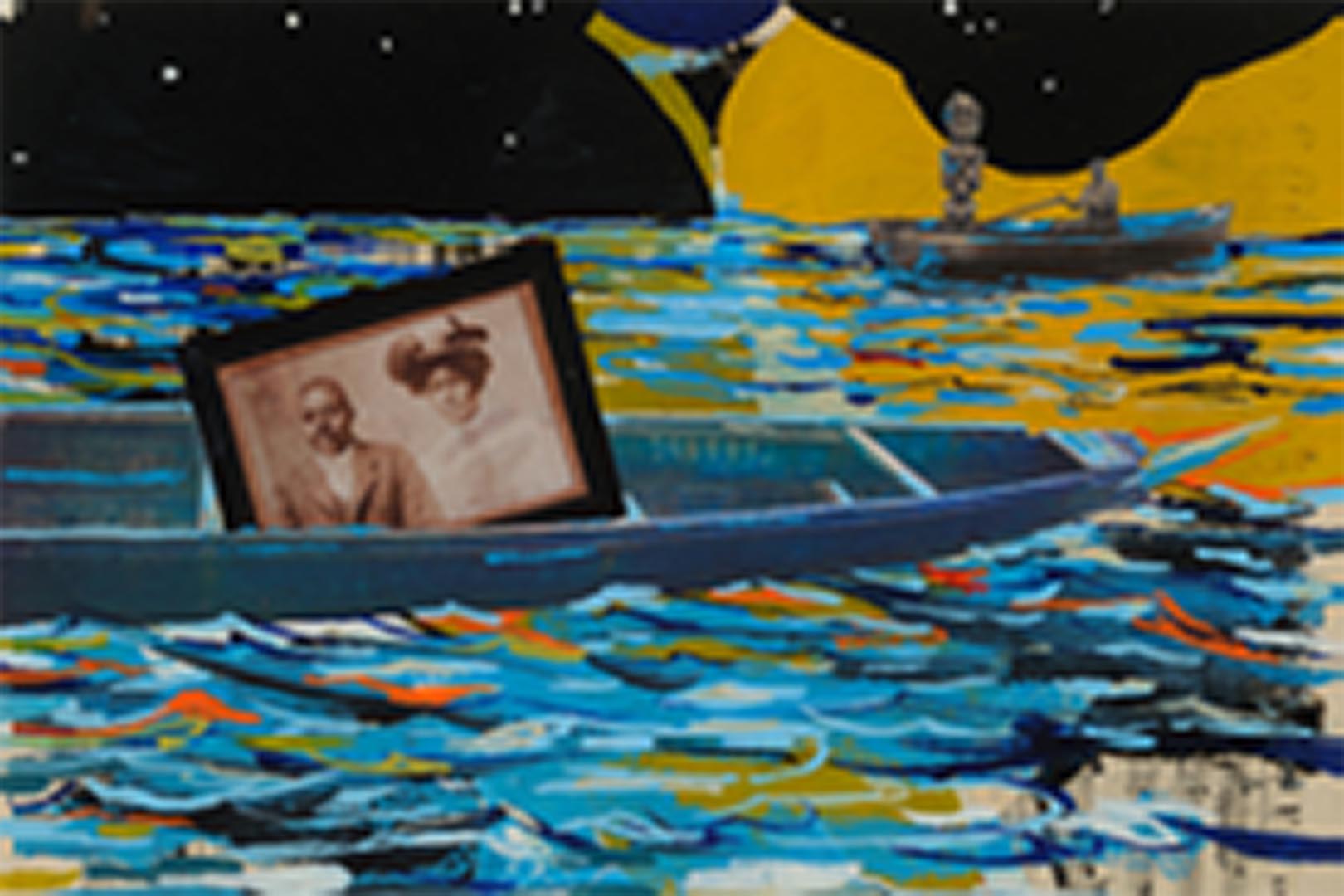 COLLEGE PARK, MD. – The David C. Driskell Center at the University of Maryland is proud to present Collectors’ Legacy: Selections from the Sandra and Lloyd Baccus Collection. The exhibition features 68 works from a gift of more than 280 works gifted to the Center by Mrs. Baccus. The exhibition will showcase a diverse range of media–sculpture, painting, photography, drawing, print, and object–from an array of prominent African American and African Diasporic artists. The exhibition opening reception will be held on Thursday, September 10th, from 5 to 7PM; the exhibition will be on display at the Driskell Center until Friday, November 20th, 2015.

Upon the Center’s receiving the Baccus collection in 2012, the David C. Driskell Center’s Executive Director, Professor Curlee R. Holton, remarked, “This gift illustrates in full measure the impact that the dedicated collector plays in ensuring the safe guarding of our cultural legacy.” Collectors’ Legacy, the first exhibition to be solely curated by Professor David C. Driskell at the Driskell Center since its opening in 2001, is designed to explore and celebrate that impact. Professor Driskell, one of the world’s most prominent and influential champions of the canon and narrative of African American and African Diasporic art, has selected a body of work that tells an important story. Works by Charles Alston, Benny Andrews, Romare Bearden, Kevin Cole, Lois Mailou Jones, Jacob Lawrence, and Betye Saar speak of the rich, varied, and deep heritage and community shared and created in the United States over the past century.

In conjunction with the exhibition, the Driskell Center will present a panel discussion at which artists, art professionals, and art scholars will explore the many connections existing between artists and art collectors, with a special focus on the ways in which the practices of collectors impact the careers and recognition of artists. “Artists and Collectors: Collaborations and Influences” will be held on October 29th, 2015, starting at 5:30PM. Panelists will include Professor David C. Driskell, an artist and collector; art collectors Brenda Thompson, Mera Rubell, Peggy Cafritz; Rhonda Matheison, Chief Financial Officer at High Museum of Art, Atlanta, and Curlee R. Holton, the Driskel Center’s Executive Director. RSVP by 10.23.2015 at driskellcenter@umd.edu or 301.324.2615.

ABOUT SANDRA, LLOYD, AND THE COLLECTION

In 2012, the David C. Driskell Center received its largest bulk donation to date: an enormous collection of more than 240 works of art valued at more than $2.2 million from the estate of the late Lloyd and Sandra Baccus. Mrs. Baccus served as a member of the Driskell Center advisory board from 2004-2006; during this time she made a commitment to donate the Baccus art collection to the Center with the hope that the collection would be used to educate future generations about the contribution of African American artists to the field of American art.

Explore works from the collection of Sandra and Lloyd Baccus, donated by Sandra Anderson Baccus in 2012.

Collector's Legacy: Selections from the Sandra and Lloyd Baccus Collection

The exhibition will showcase a diverse range of art from many prominent African American and African Diasporic artists.