September 20, 2012 College of Arts and Humanities | David C. Driskell Center for the Visual Arts and Culture of African Americans and the African Diaspora 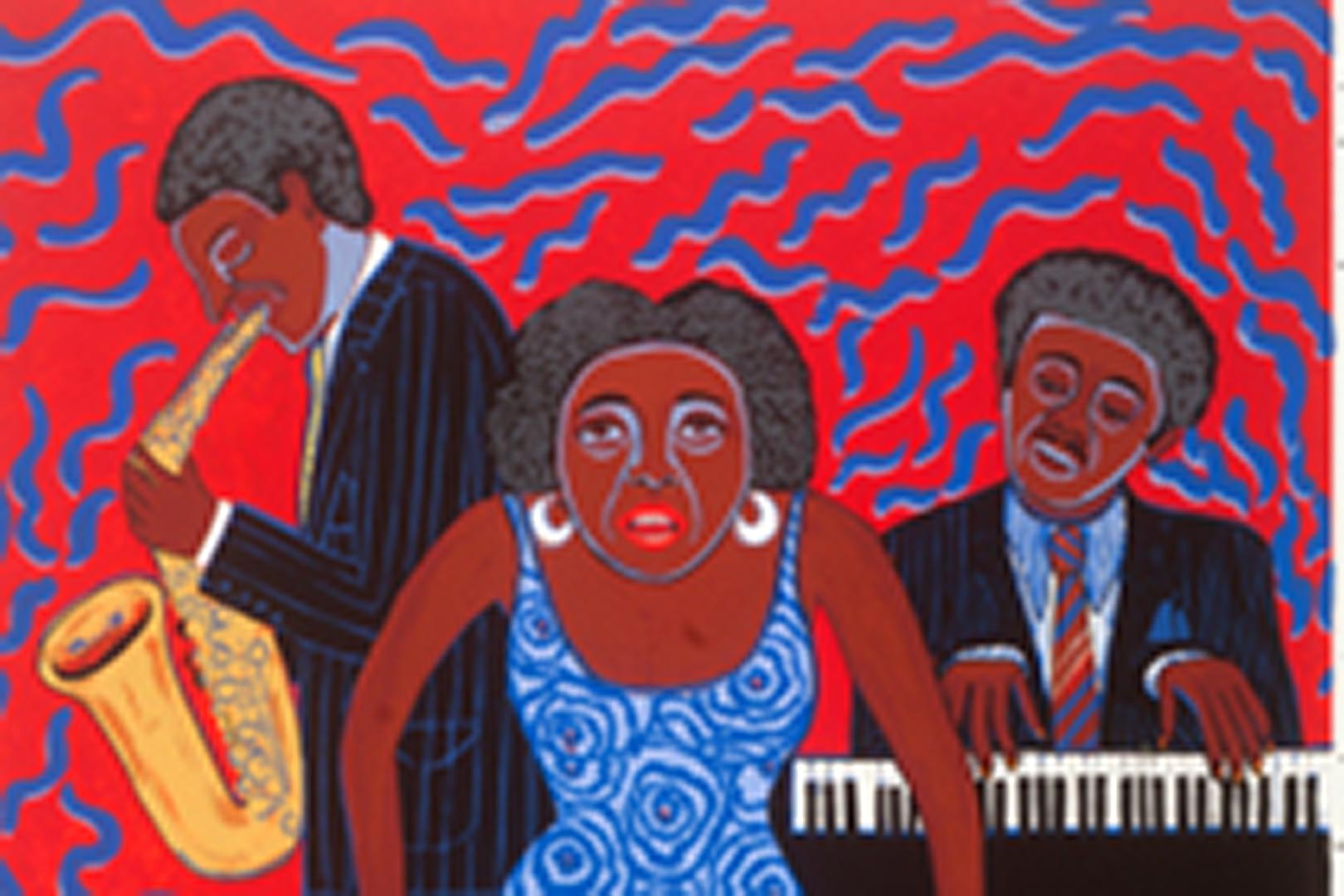 Thirty-six years ago, a groundbreaking exhibit in Los Angeles by artist and curator David C. Driskell introduced the depth and breadth of African-American art from 1750–1950. A new exhibition at the university center named for Driskell, now a famed collector and professor emeritus, reveals the next chapter in that intriguing story.

Curlee Raven Holton, the center’s interim executive director, says African-American art has often been viewed as disconnected from the mainstream.

“This exhibit represents the experimentation and innovation of African-American artists and how they reflected modern and contemporary trends,” he says. “It shows that they have a unique voice but are also part of the American artistic canon.”

The exhibition will run through Dec. 14, then is expected to begin a national tour.